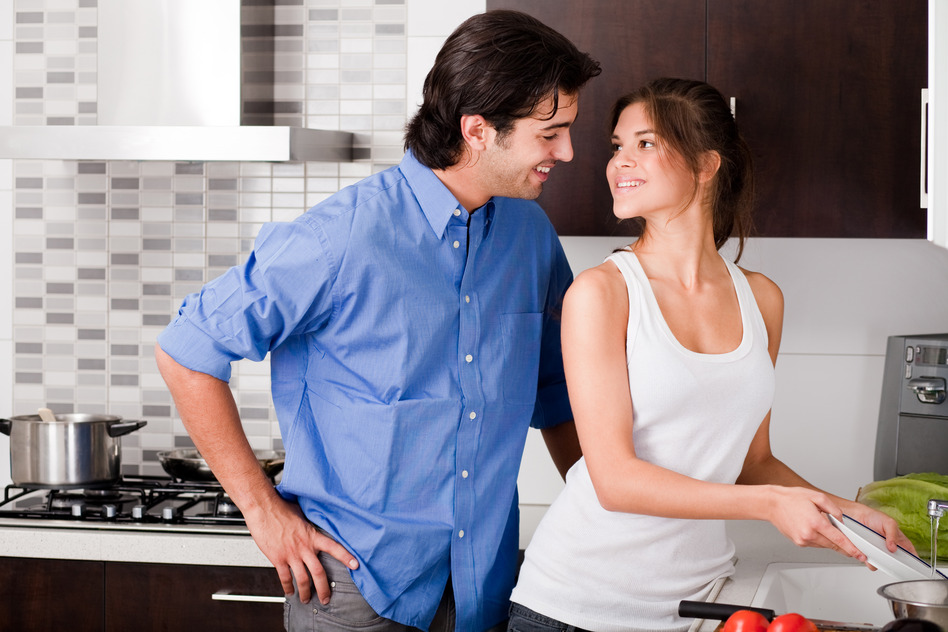 If you’re a web publisher, or a publisher or any kind, then stock photography is a vital part of life. The trouble? It can be expensive! Stock photos can definitely become an expensive habit. Even with the new microstock sites like istockphoto and dreamstime, getting licences for professional images can be cost prohibitive. Starting with coupons to help you save money on stock sites, here we will rank the sites based on ease-of-use, selection of images, and price.

While they are more expensive than other sites like iStockphoto and Dreamtime, Getty Images is geared towards professionals. You can license photos or videos for use in commercials, motion pictures and other high end media. If you have the budget for it, Getty Images is a great site to have in your arsenal.

‘iStockphoto’ was originally called ‘iStock’, and was one of the first microstock websites out there. Microstock websites work by allowing photographers to sell to pubishers directly (as opposed to going through an agency). You can purchase licences for images based on how you’re going to use them, as well as size (larger images cost more).

What makes iStockphoto stand out from the rest is the ease of use. The clean, white interface makes navigating their website a breeze. You can collect the images you like into a lightbox, and then pay for them later. You can search by name, or even by certain colors in the photo. The selection isn’t larger than the other sites, but the search interface is so good that you’ll likely never enter a search term and get a ‘no results’ page.

iStockphoto is one of the more budget friendly stock photo sites. Although you can always save money by taking advantage of promotions. .

Whereas iStockphoto’s interface looks like it was designed by Apple engineers, Dreamstime is unfortunately looks like a 2005-era website. Yet despite this, they have one of the largest selections of photos, gifs and videos out there. If you can get past the interface, Dreamstime offers a very wide selection of images as well as budget friendly prices.

Photodune is a relatively new stock photo site. The website is part of the Themeforest network, which is an entire ecosystem for web publishers to purchase themes, photos, codes, and more for their websites. Photodune has a nice interface that’s pretty similar to iStockphoto. The only problem is that the selection is still quite small (like, 10,000 images small), which is much smaller than the other websites on this list.

How to Use Godaddy Coupons to Save On Web Hosting

Next post: How to Use Godaddy Coupons to Save On Web Hosting